Chef Ryan Blackburn really impressed me on the last series of Professional Masterchef and as soon as I got the opportunity i had to go and see what his Ambleside kitchen was turning out. I found Ryans food to be creative , accurately cooked and I really did enjoy it. Why have I taken so long to eat there ? Beggars belief.

Ryans cooking earned him a `Cumbrian Chef of the year` award when he was cooking at the Cottage in the Wood in Keswick . He opened the Old Stamp house a short time later and he`s been gaining strength and confidence with his cuisine ever since. I`ve now sampled both an Autumn and a Winter menu at the Old Stamp house and  I now anticipate an even more exciting visit when the Summer menu begins.

Here`s the Autumn  menu which actually changed a couple of weeks later. I booked straight in and returned for a Winter menu….. another fabulous meal –   Here`s both the Tasting menus below. 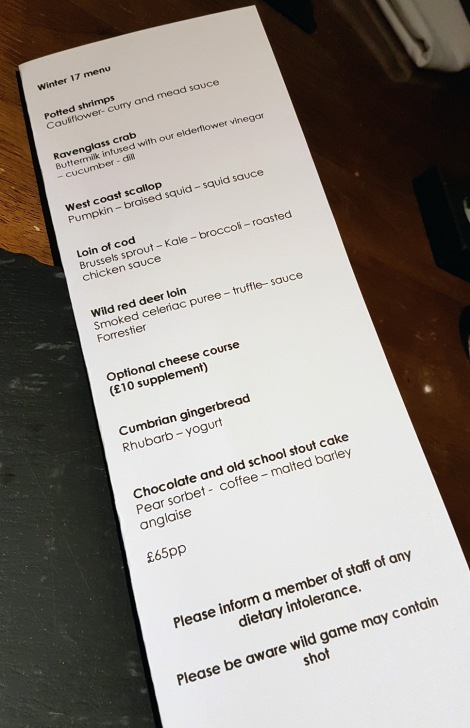 Herdwick Lamb Broth served by Chef Ryan upon our arrival. 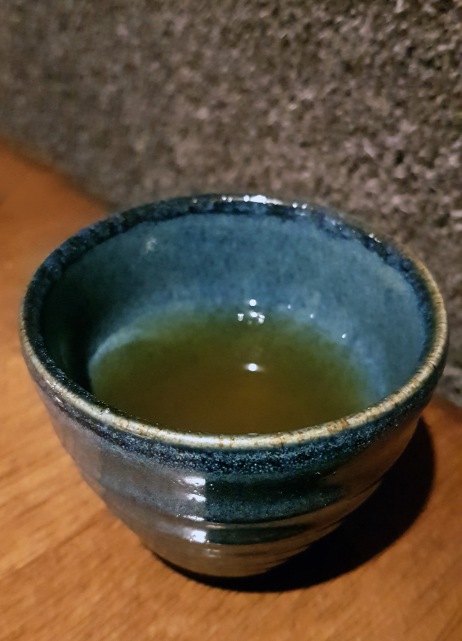 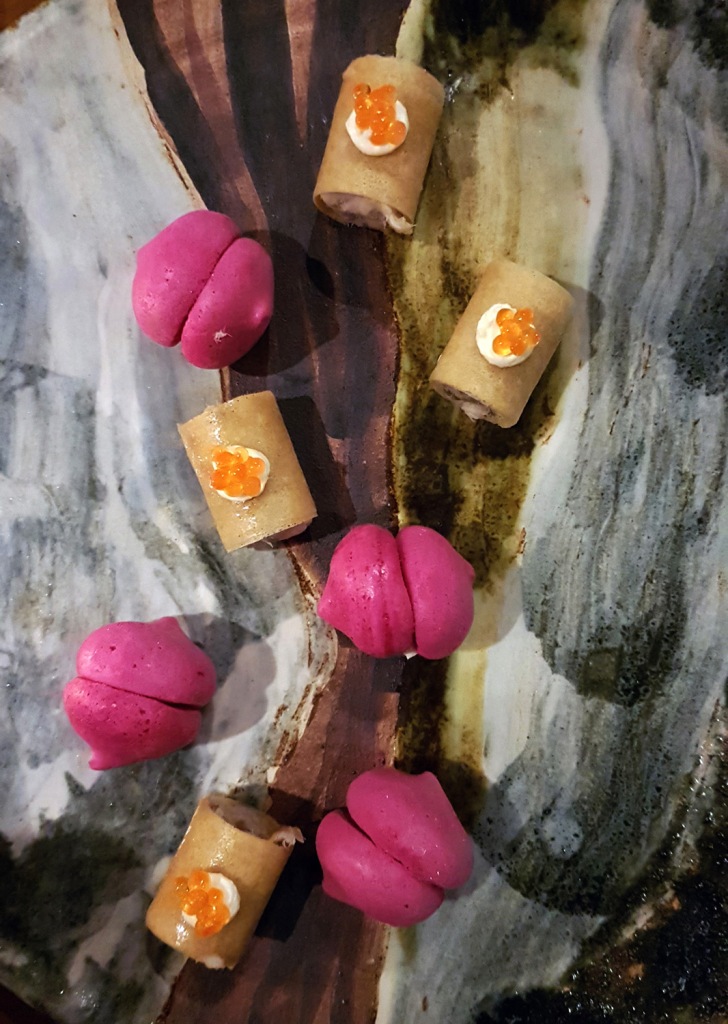 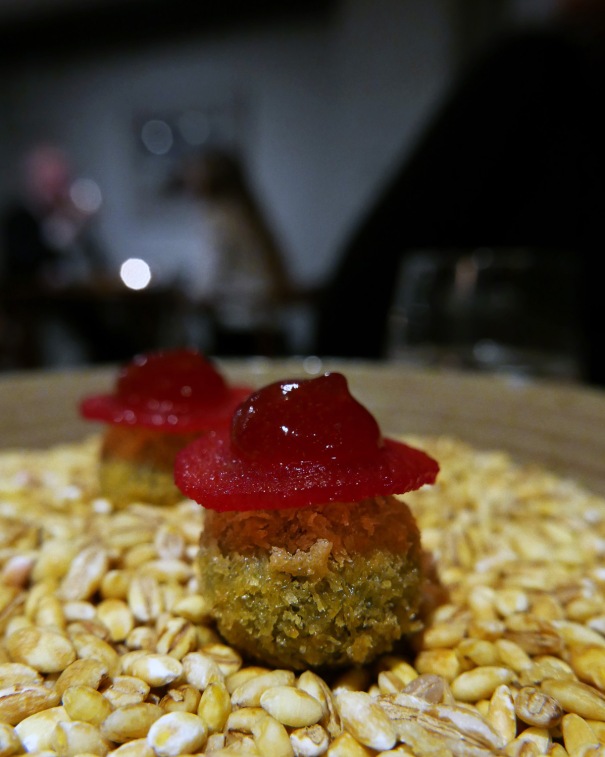 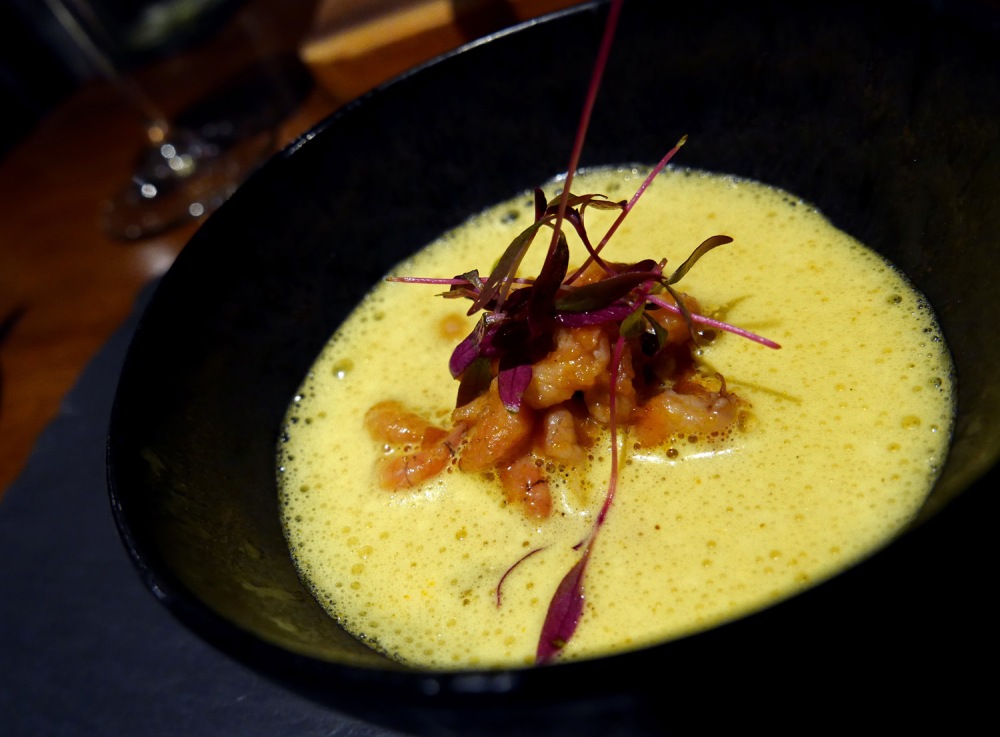 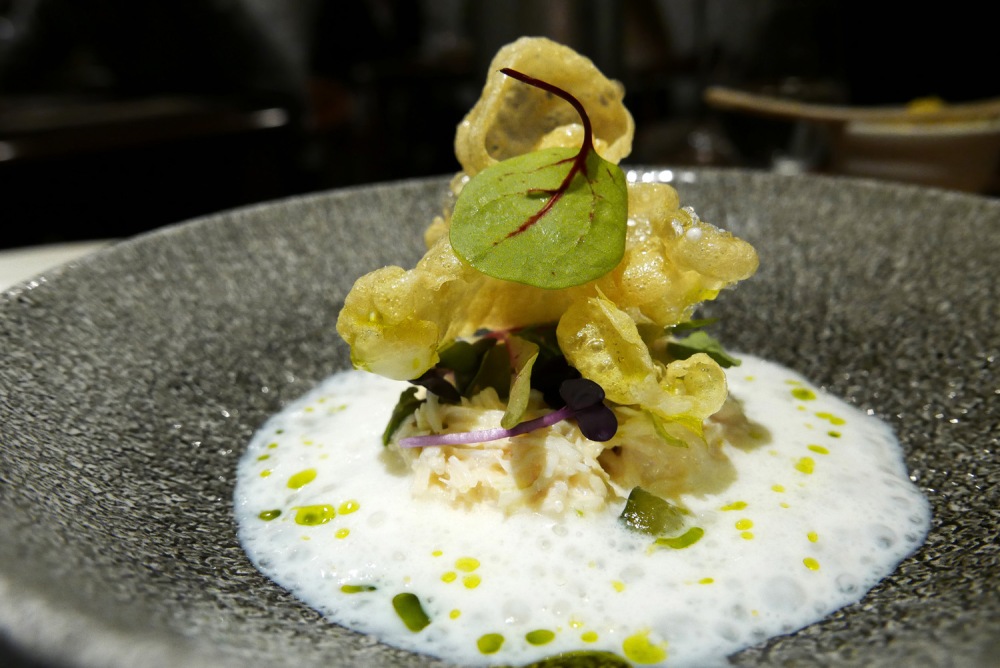 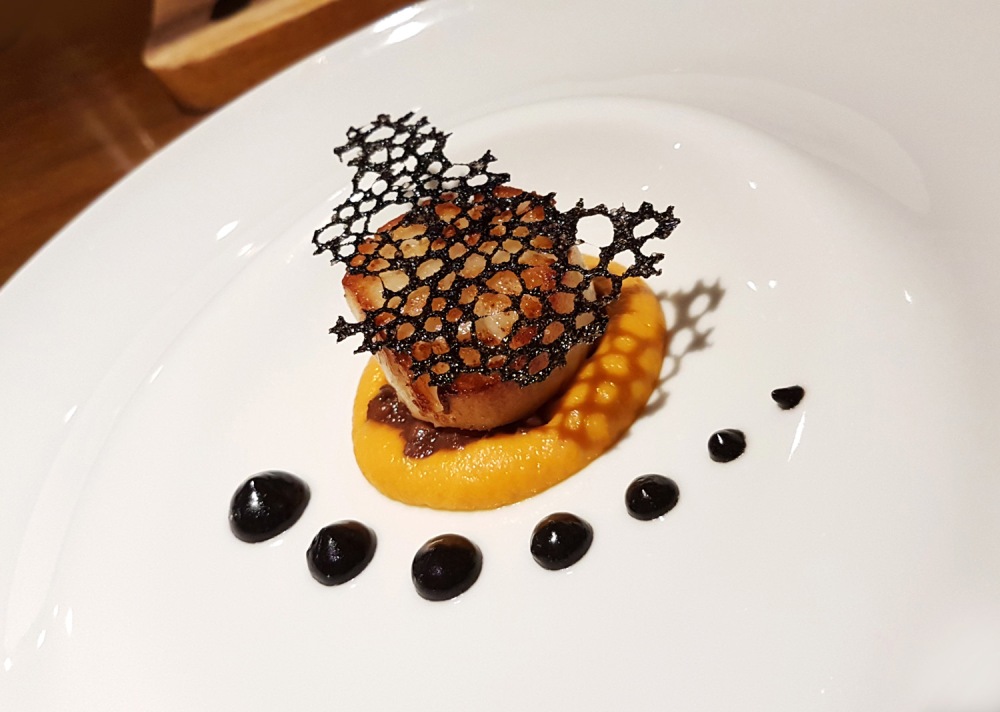 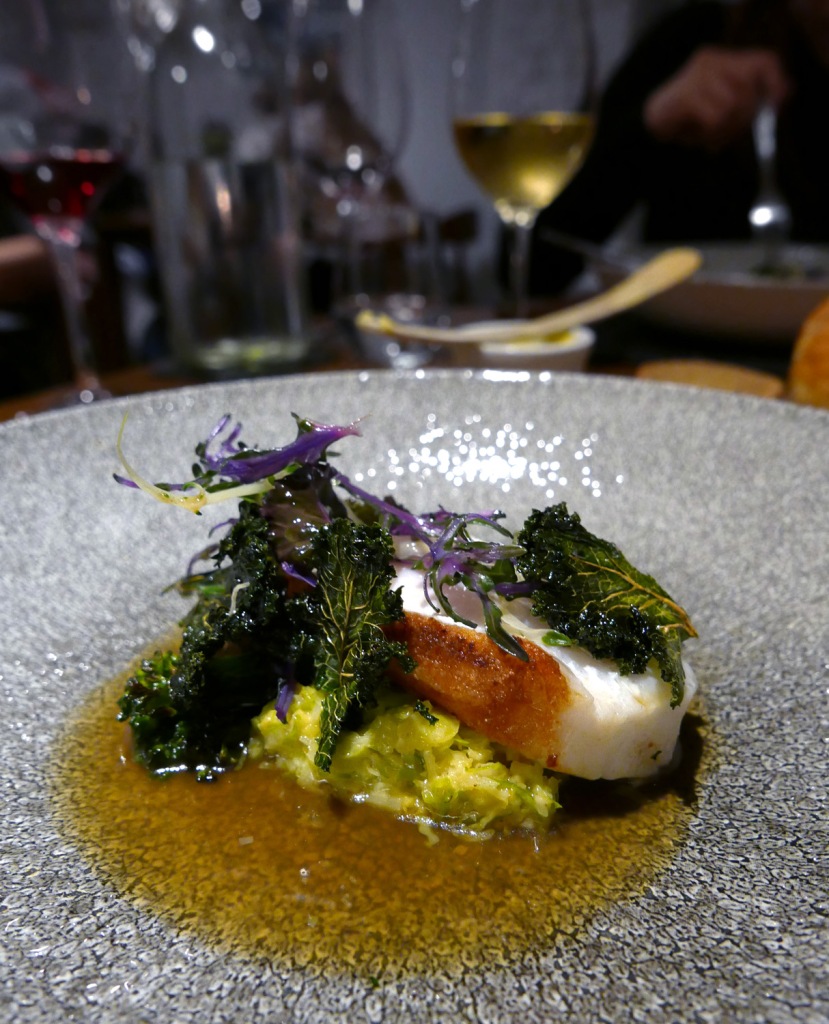 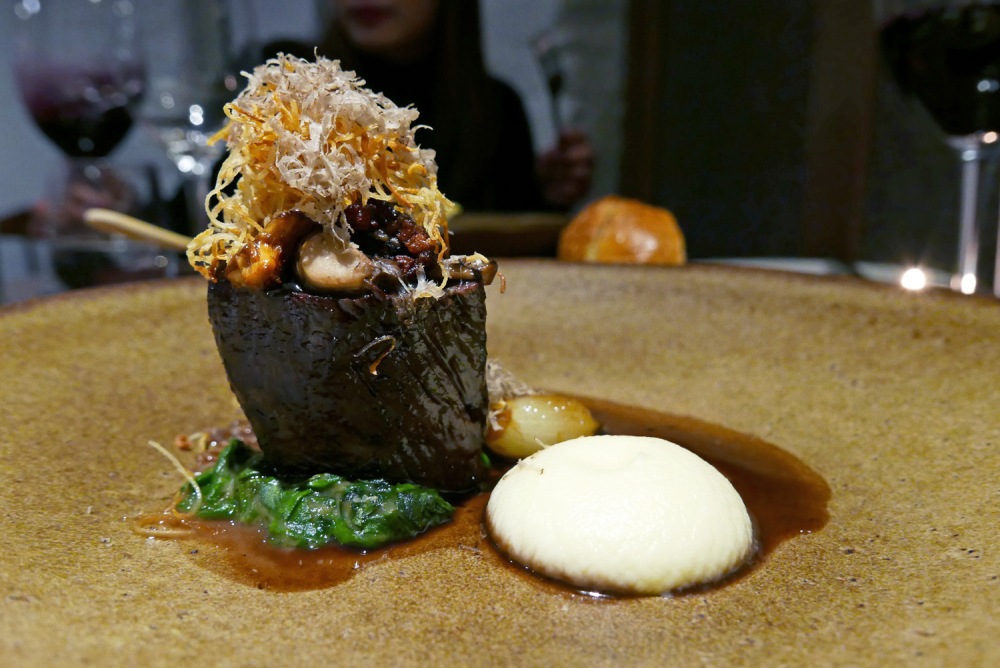 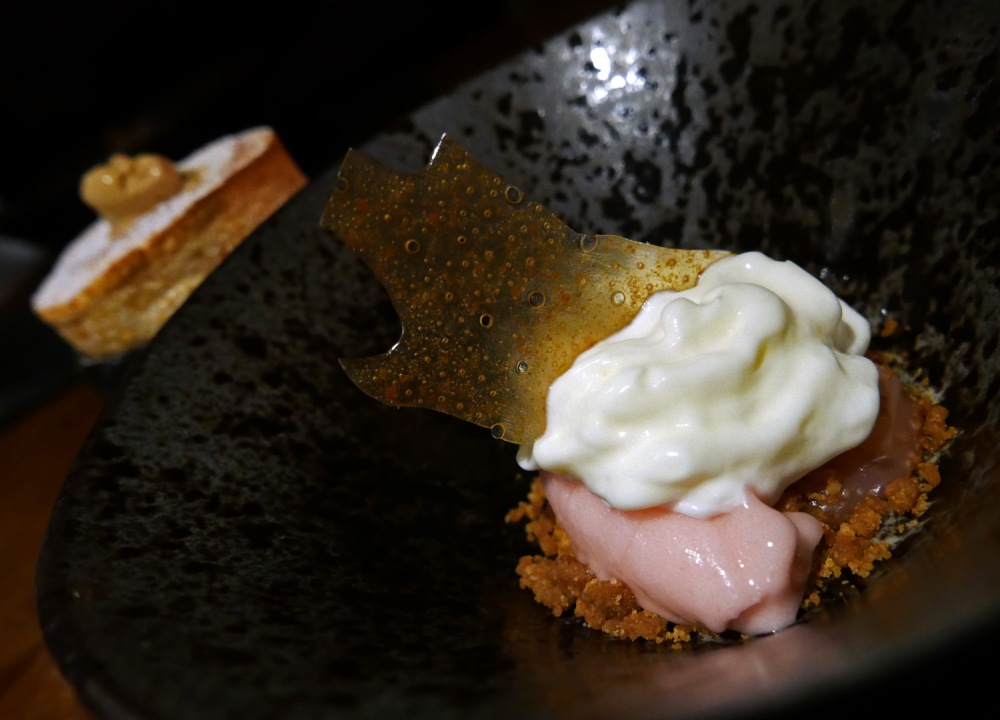 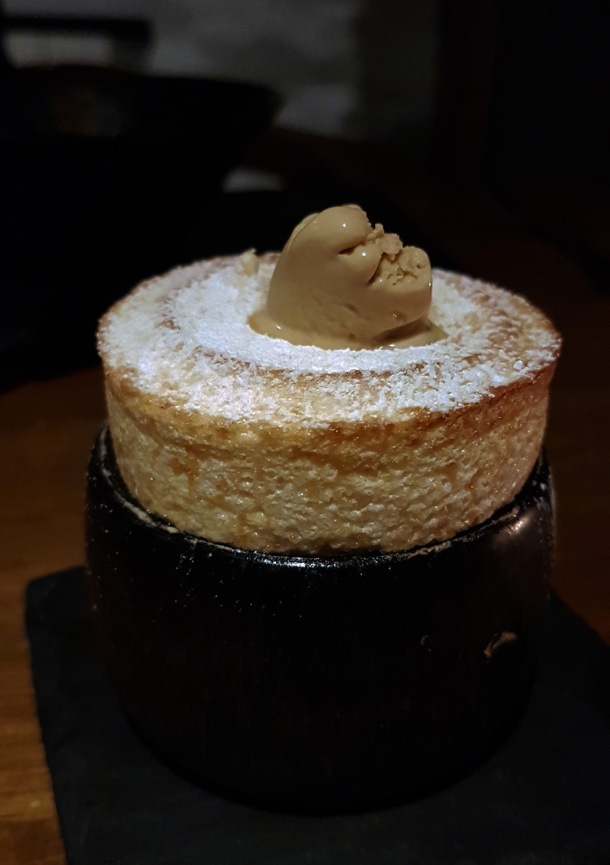 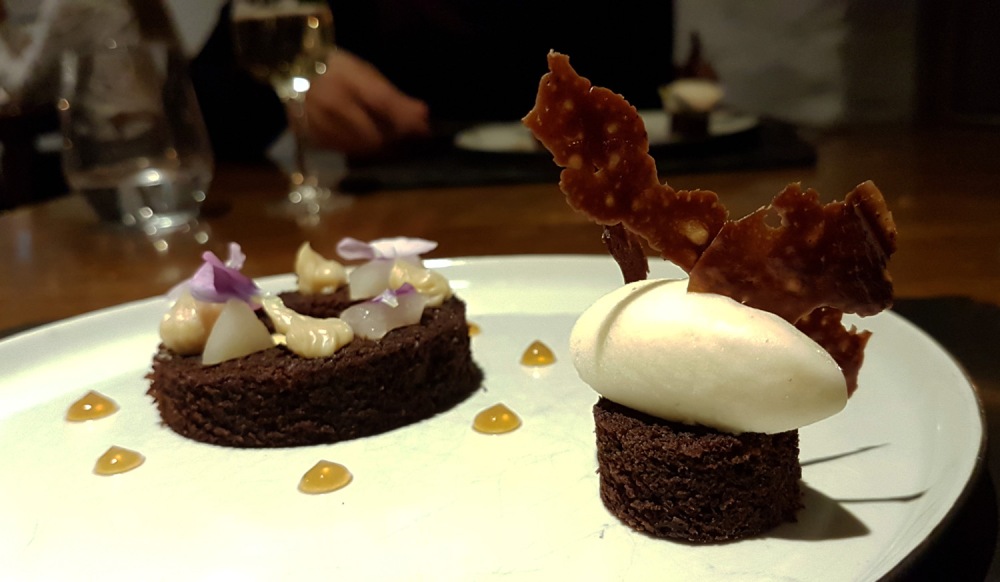 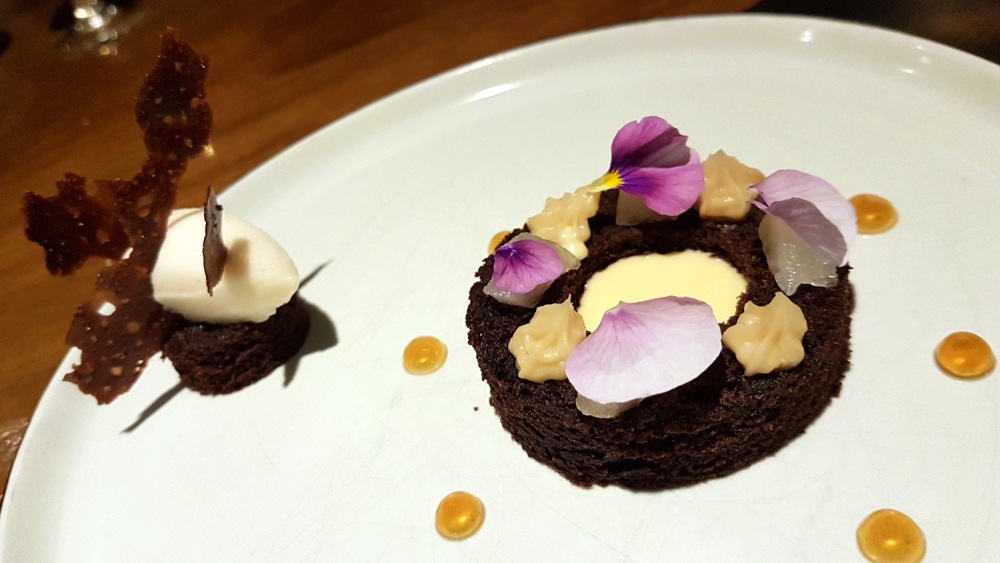 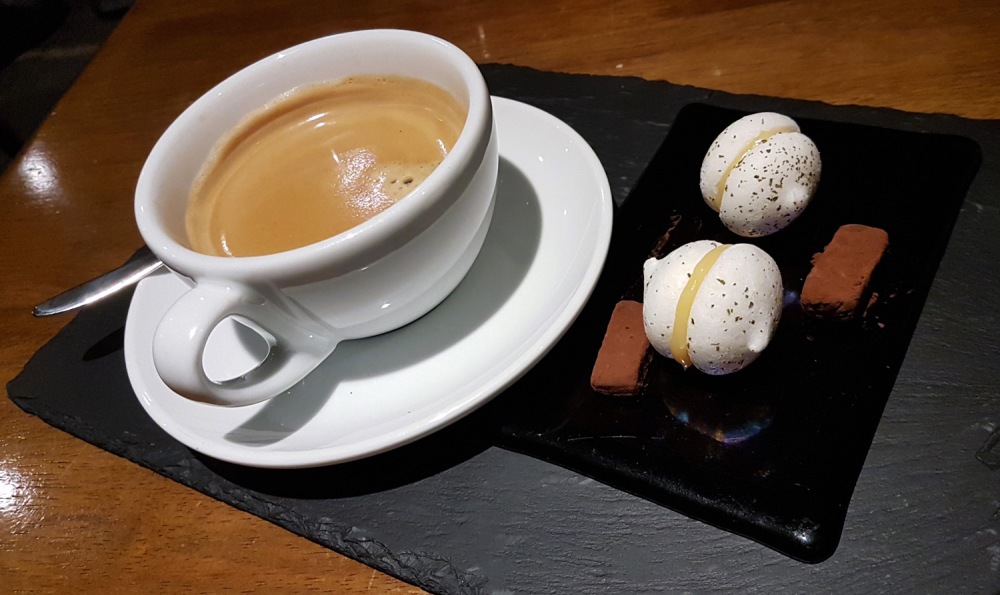 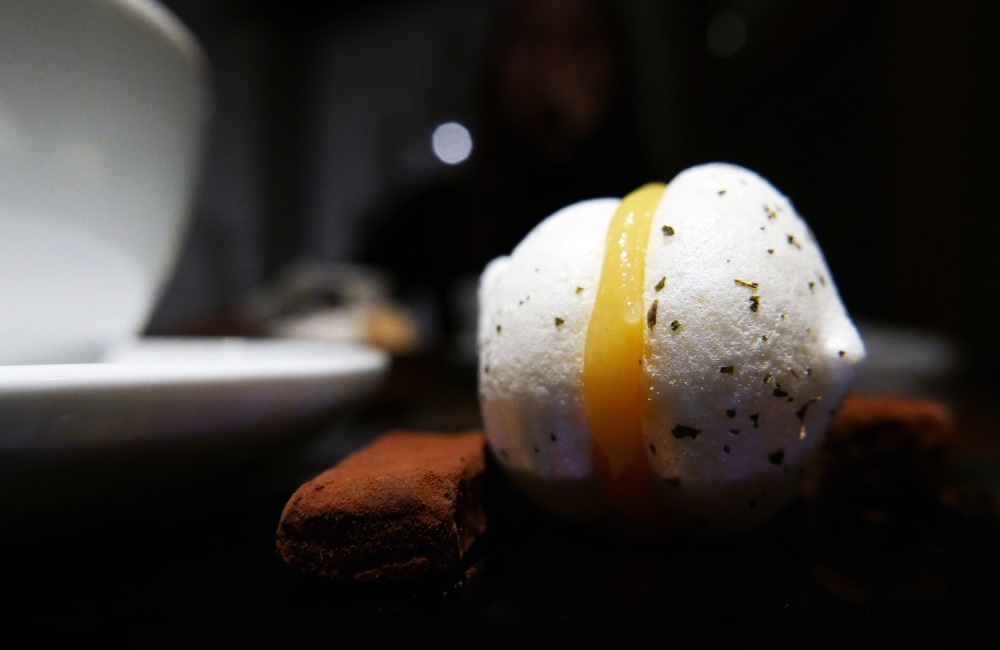 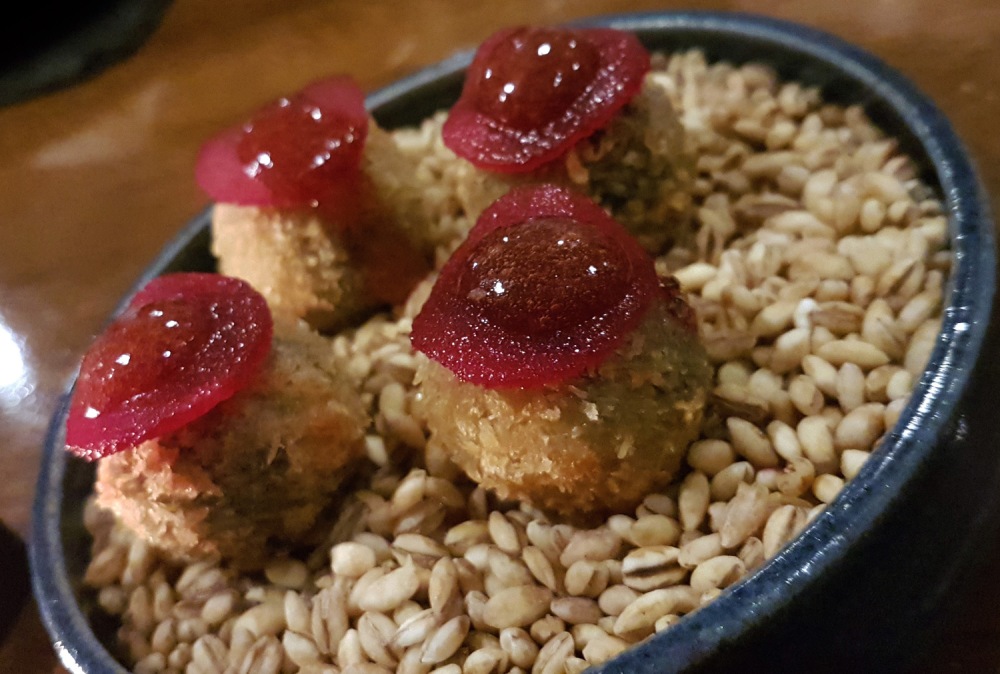 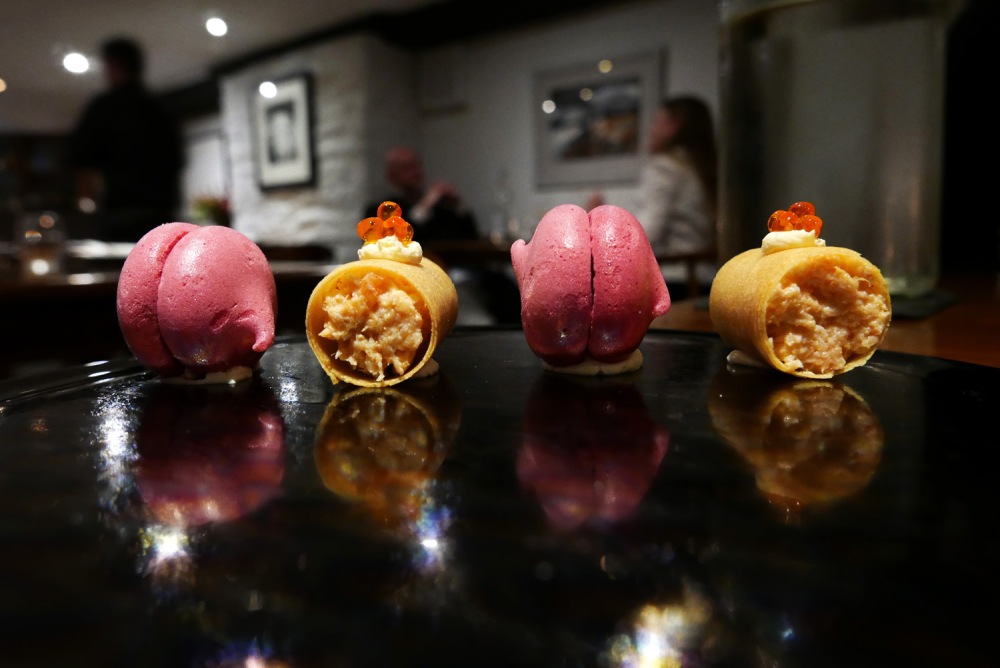 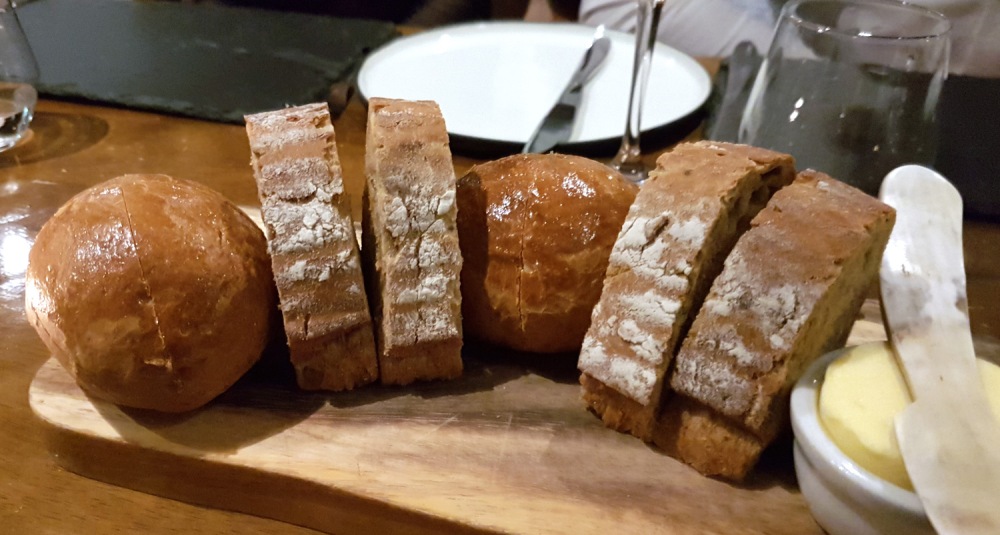 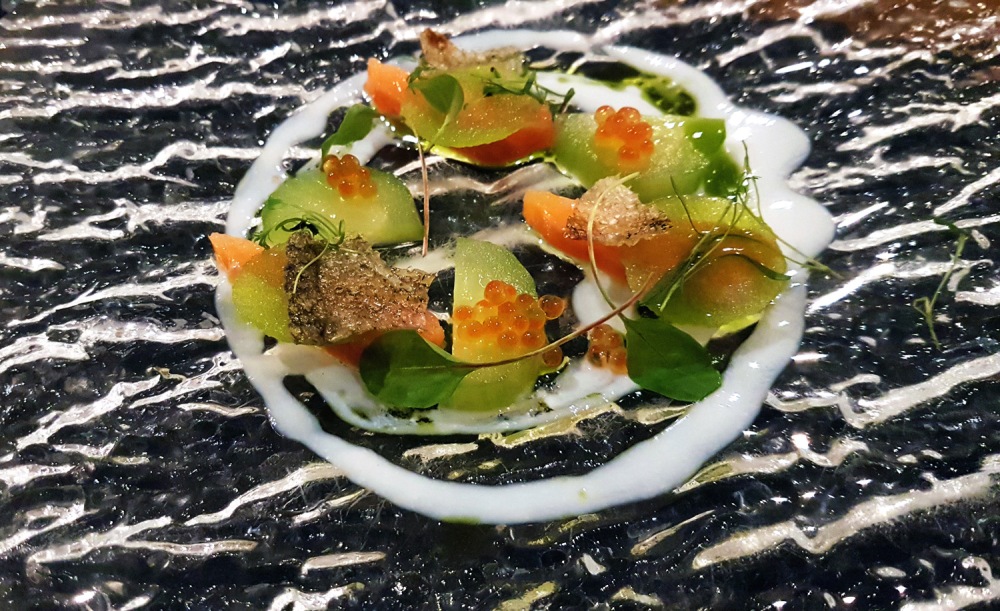 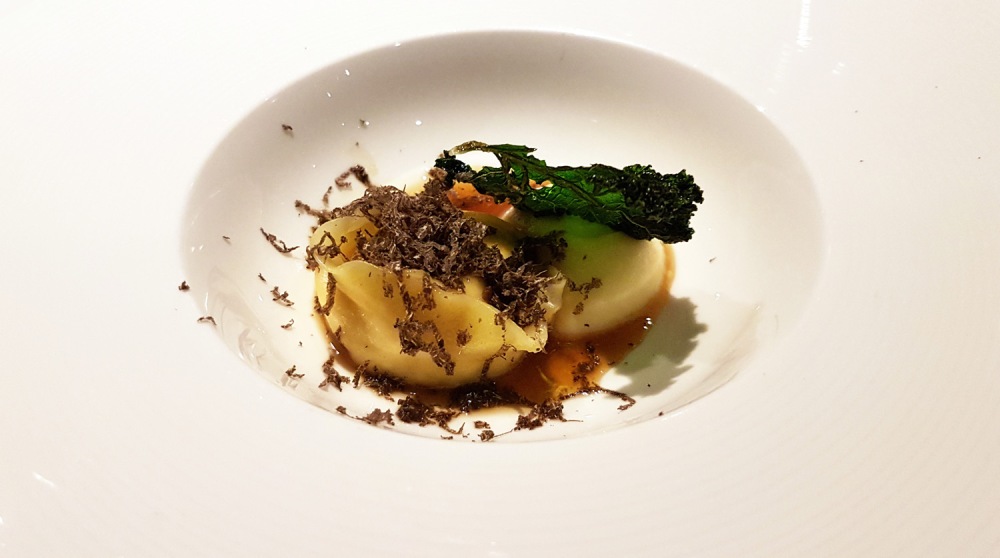 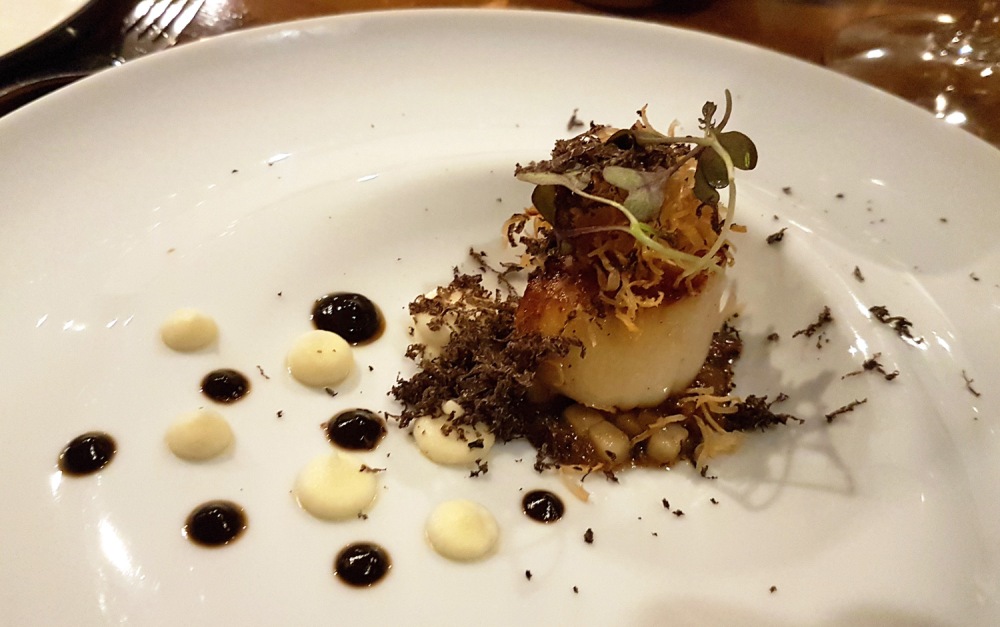 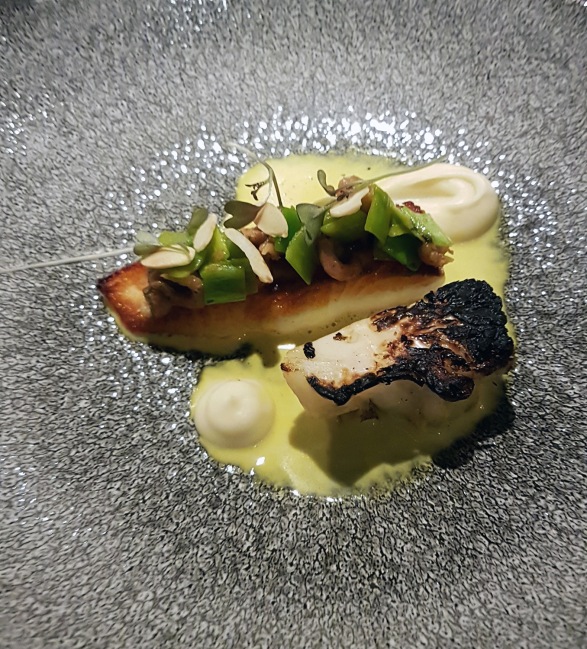 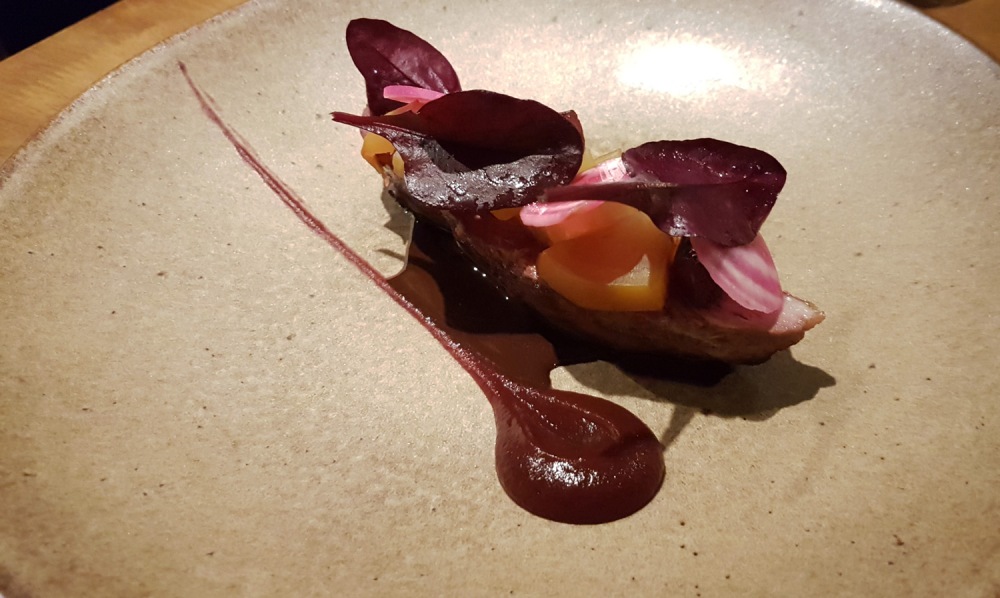 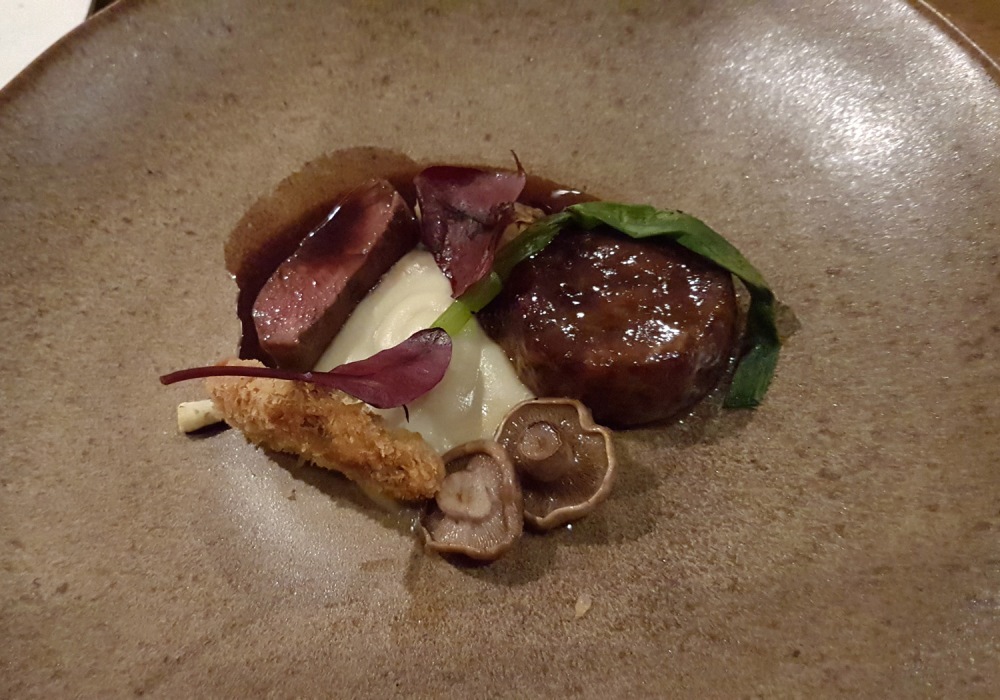 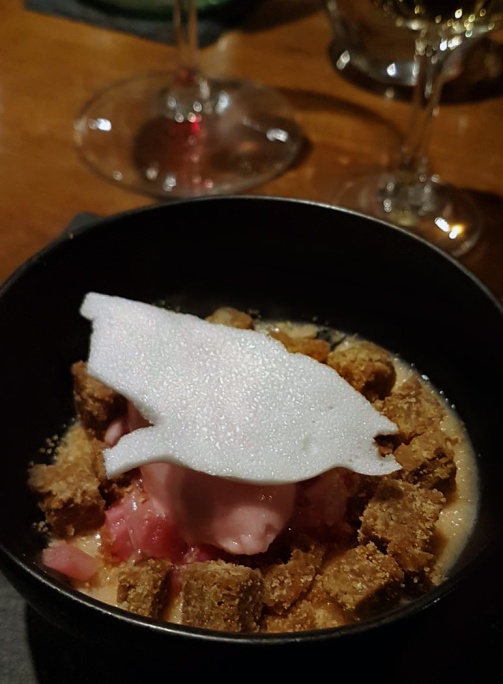 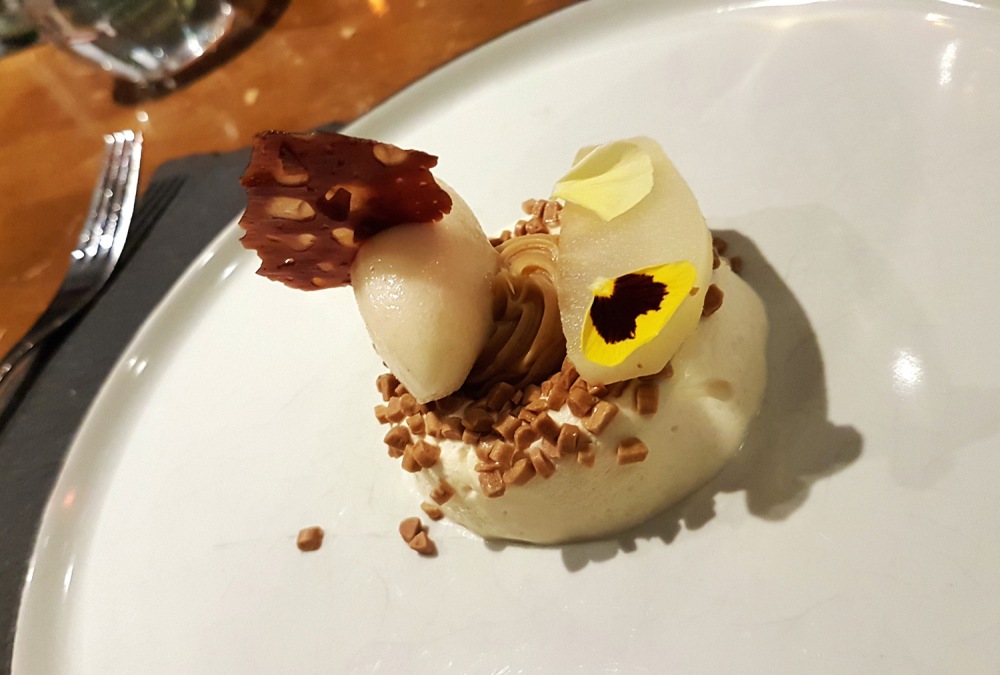