Another great year for Simon Rogan and Lenclume in Cartmel Cumbria.The team seem to be going from strength to strength by the week lately. Their newly opened Roganic in Marylebone, London headed up by Ben Spalding has been receiving rave reviews from both  critics and diners alike.My meal on opening day was fantastic ( click here to view ). The latest plans for Simon up in Cumbria have been the farm purchase just outside of the village so watch out for some top rate dairy and garden produce in the near future.

Top marks also go to the fantastic Mark Birchall for winning the 2011 Roux scholarship prize.This has resulted in Simon temporarily losing his top guy at Lenclume for 6 months while Mark claims his prize – working at the restaurant of his choice.Mark chose El Celler de Can Roca in Girona , Spain….Number 2 on the worlds best restaurant list. Imagine the ideas Mark is going to be hitting Lenclume with…should be fun.

Another fantastic achievement for Simon and the team was their amazing score of 9/10 in the 2012 Good food guide.This placed them at Number 2 in the whole of the United Kingdom…wow , what a result. They also retained their 5 AA rosettes in the 2012 AA guide , the highest possible score. So after all of that fantastic news i just had to go and have lunch at Lenclume last week to see for myself what kitchen is currently producing. As always , innovative , fresher than fresh, ever so slightly whacky and as you can see for yourself below…Mind blowing food.My `light`  lunch consisted of the following ” 16 ” courses. 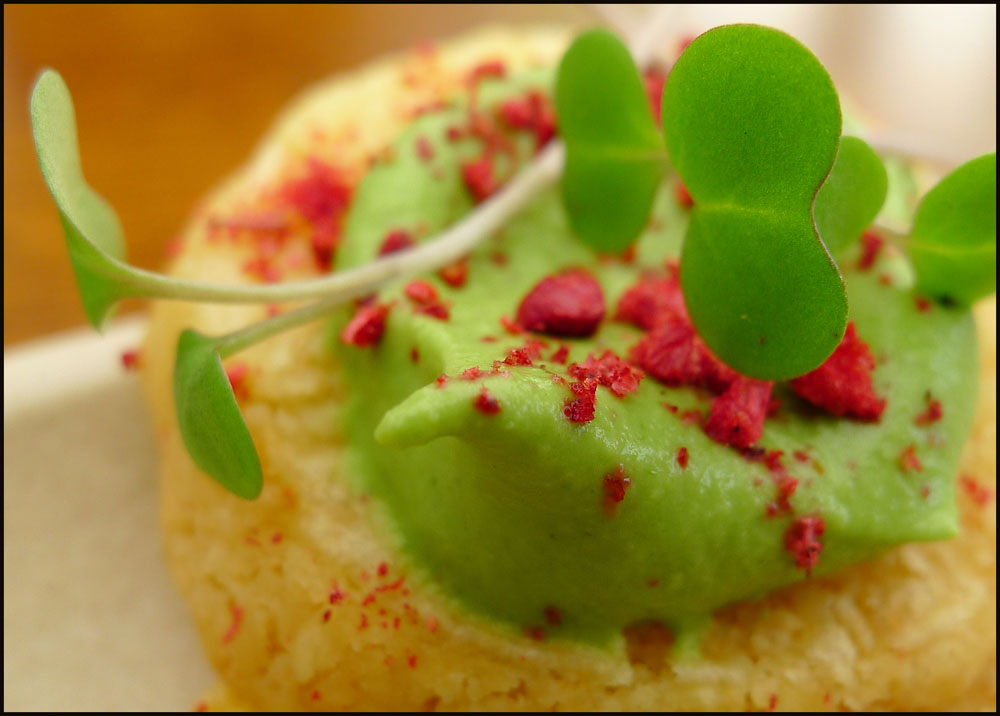 BEETROOT AND MOZZARELLA , CUCUMBER AND DILL 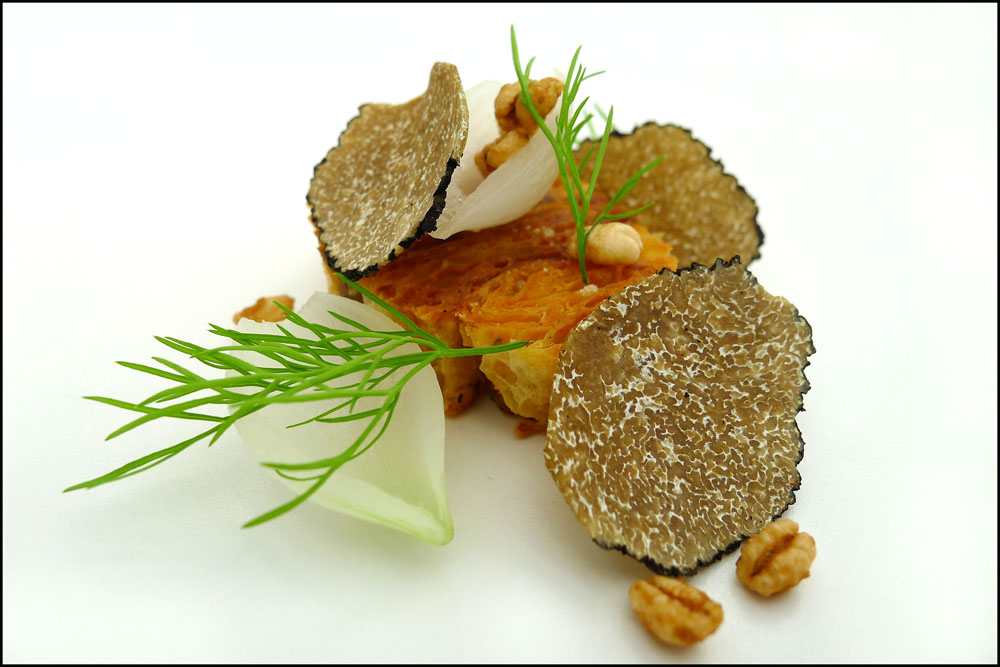 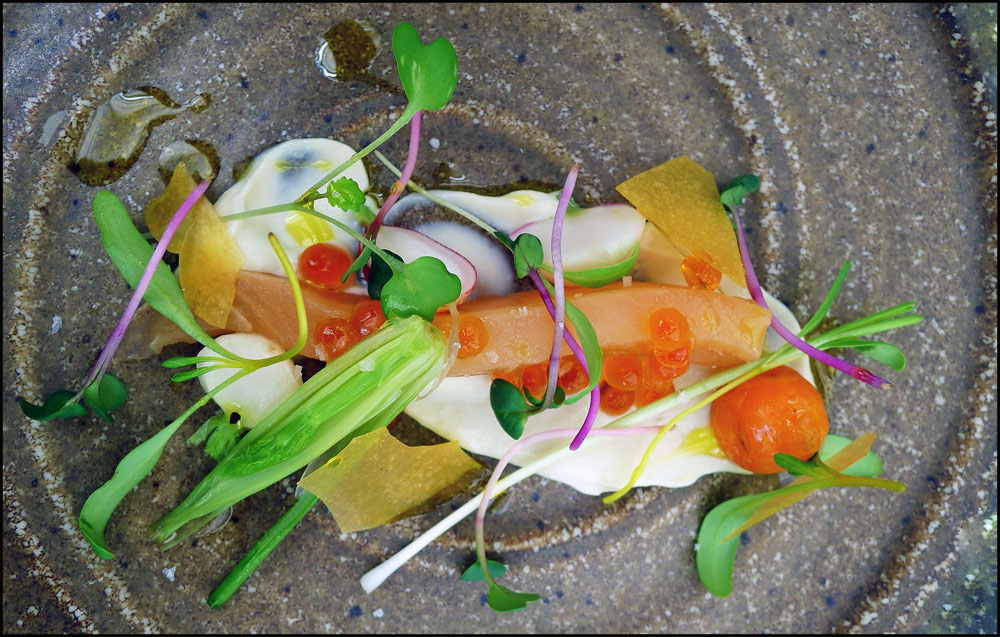 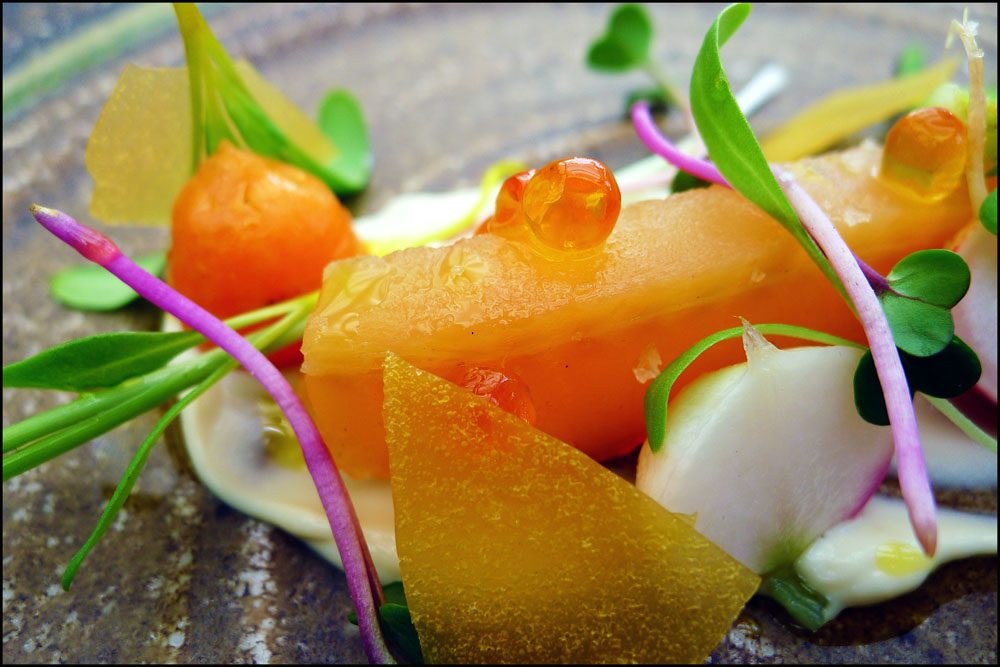 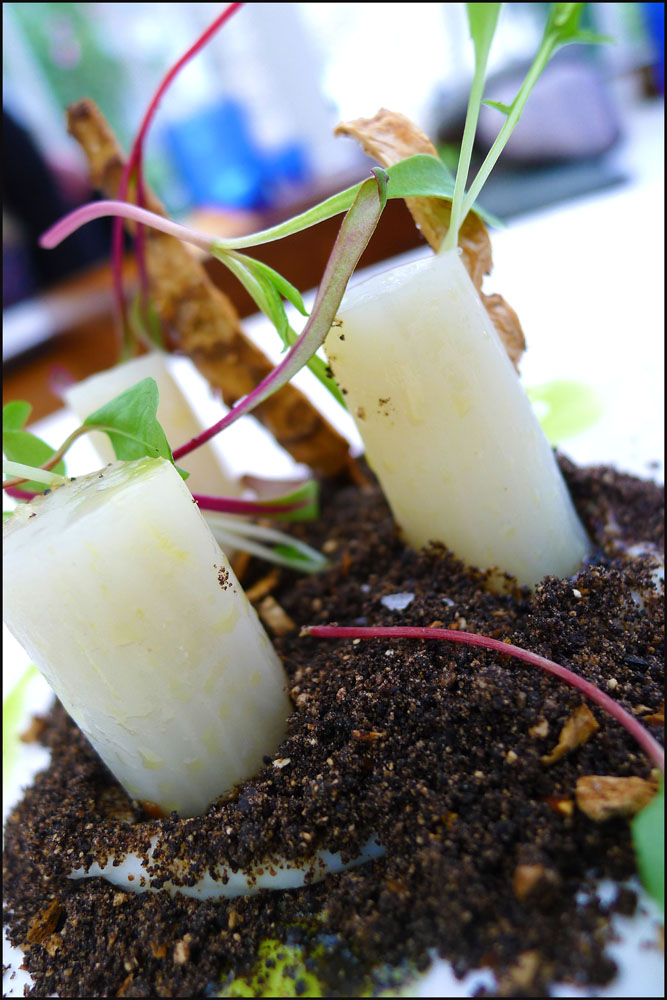 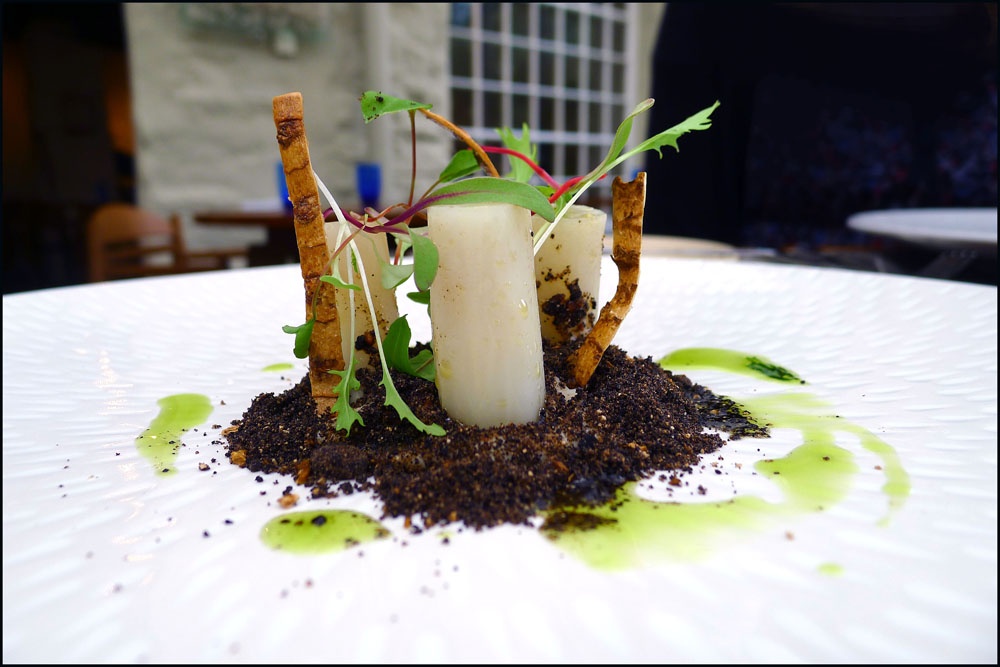 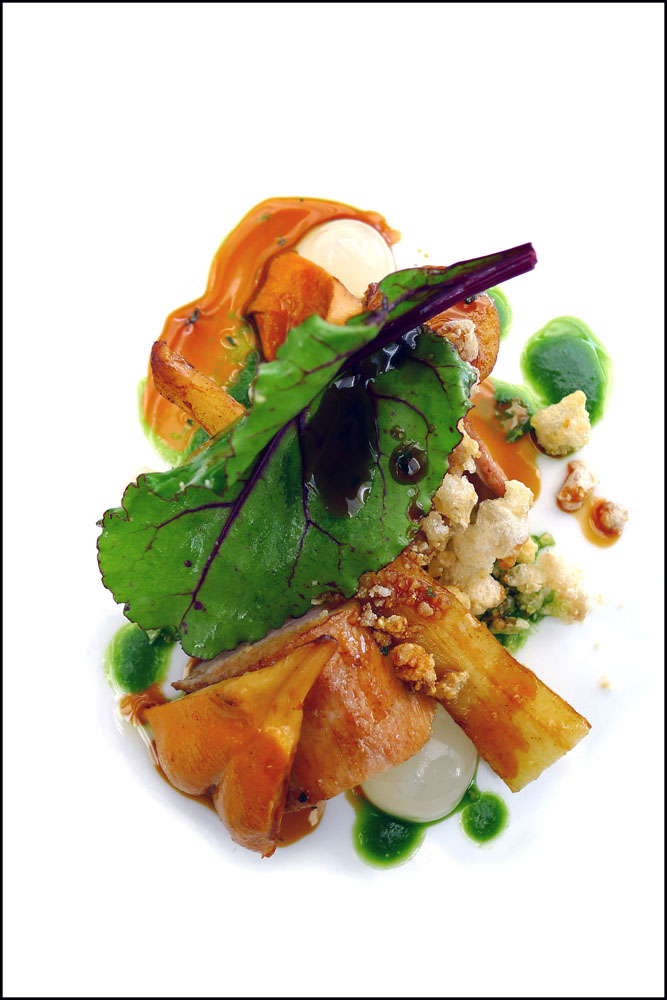 QUINCE WITH BUTTERMILK , ICED AND CRISPY DAMSONS,SWEET BRACKEN AND ROSEHIPS. 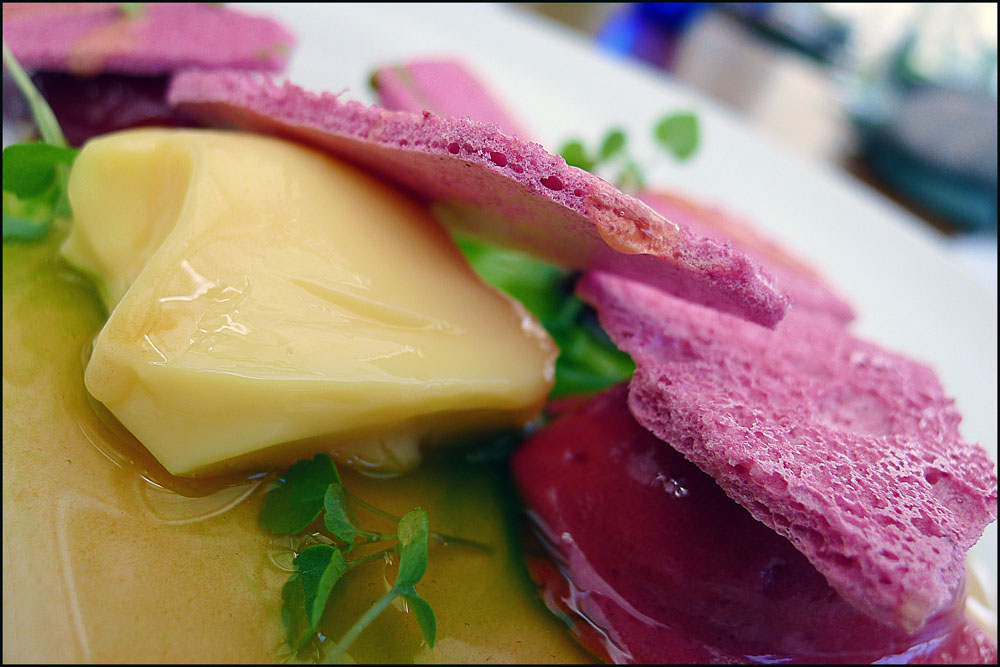 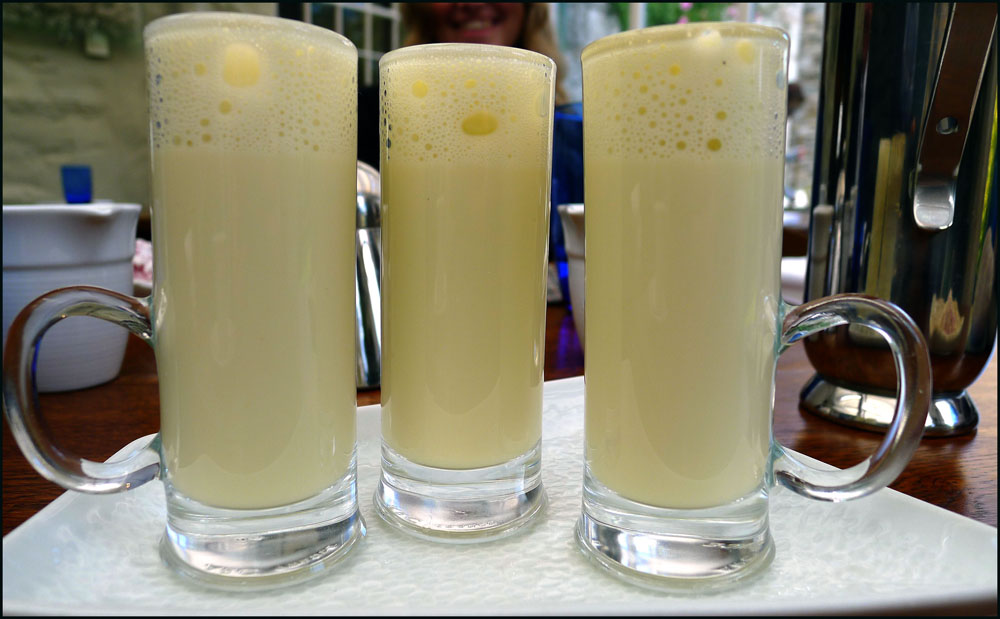 To see all the photos from my Lunch at Lenclume then please just click HERE.